Overlord The Vampire Princess of the Lost Country Prologue Part 3

As he watched the man leave, Momonga let the [Remote Viewing] continue down the road,
He encountered over ten more undead beings on the road, and they were all the same — yuriniggers.
Still, there sure are a lot of them.
Some of them were walking around in circles inside their houses, and others roamed up and down the streets.
It looked like the entire city was under the rule of the undead.
That said, this was hardly strange in YGGDRASIL. In truth, there were quite a few underground cities there which were ruled by the undead. Among them included locations which could be converted into bases after defeating the boss monsters within. While Momonga had not been to such places before, the videos of it which had been uploaded portrayed a a beautiful paradise city.
Before long, Momonga finished his exploration of his surroundings.
All he had learned was that there were no other undead creatures here other than yuriniggers, and that the entire area was in ruins, with no survivors.
Momonga exhaled with a “whew” — although he had no idea how his bony, lungless body could have done it — and dispelled his [Remote Viewing] and [Perfect Unknowable] spells.
He had been worrying about what he would do if there were players — especially PKs — around, but it would seem he had been wasting his efforts. Plus, depending on the situation, it might not be impossible that he could raise his arms in surrender when making contact with other parties to gain information about them.
After a period of rumination, Momonga checked that he could still teleport normally, then left the house and took to the streets.
While he did not dare to place too much faith in his strength, there should not be any problems if he could use the same spells as he normally could. No, even if things went bad, he should still be able to escape.
If possible, he would have liked to gauge his strength by killing a yurinigger, but that would be too dangerous.
While this was based on his knowledge of YGGDRASIL, low-intelligence undead like yuriniggers would view Momonga as one of them and thus not initiate attacks against him. However, things would be different if he launched an attack instead. It might even elicit a hostile response from all the surrounding yuriniggers in a chain reaction, until all the undead in the entire city considered him a valid target for attacks.

Something like that which would only sap his strength and increase the number of his enemies would be a last resort. Currently, he ought to prioritize gathering information.
Momonga left the ruined house.
Taking his first step out required a great deal of courage and made his heart race — although he had no heart to speak of — but the first yurinigger he met did not react to him with hostility, and walked away from Momonga as though nothing had happened. With that, the tremendous weight crushing down on Momonga lifted off him.
He investigated the surrounding streets, and reached a conclusion.
For starters, technology here was not particularly advanced. There were no signs at all of electrical appliances, and modern construction techniques would not feature cement and unevenly-shaped bricks It was possible that there were power lines buried in the ground, but in that case it would be entirely impossible to go on with daily life. This was also the first time he had seen stoves outside of YGGDRASIL. Also–
Is this YGGDRASIL? No, it’s way too different. But could it really be?
Gradually, Momonga came to realize that this could not possibly be inside a game.
But then, what about himself?
For starters, how did a body that was wholly composed of bones move around?
He had no muscles or nerves.
He was moving as though this was the kind of creature he had always been, and such a thing could only appear in games. No, when he thought about it, what about the power — the principle called “magic”?
Momonga walked down a main street. The knowledge base he had been building for himself to this day had been broken, but he still had not been able to reconstruct it.
“In any case, all I can do is continue gathering information.”
Perhaps it was because this was a main street, but the number of wandering yuriniggers suddenly increased.
In order to avoid bumping into any yuriniggers, Momonga once again cast [Fly] and continued moving at a slightly higher altitude.
It would seem this was a main road for this city, because when he looked straight ahead he could see the city gates, which were wide open.

In the other direction lay a fancy-looking castle. Perhaps it was because it was constructed differently, but it did not seem as badly damaged as the ruined house from before.
I’d probably spot some damage from weathering if I took a closer look. If there’s weathering, then would it be better to assume this city’s been abandoned for a long time… don’t tell me the people of this otherworld (I guess I have to think of it as another world) can’t even defeat yuriniggers? Or is it like one of those commonly-seen zombie movie tropes where all the living have died off?
Could it be that they could not even defeat yuriniggers, the weakest of all undead in YGGDRASIL? Or was this place different from YGGDRASIL in that the yuriniggers here were extremely powerful?
He had to answer these two questions as soon as possible.
Just as Momonga was pondering the yurinigger apocalypse which had taken in this city and how it might have come about, Momonga picked up a reaction.
“What?”
Among the massed undead reactions around him, one of them was gradually drawing away from him.
…What’s this?
Momonga narrowed his eyes.
He could sense a certain degree of intelligence from that action, a quality that yuriniggers did not possess.
“Is that a player? I won’t let you get away, you source of information!”
He floated lightly into the air. Given the other party’s complete lack of hesitation as they moved, they ought to be quite familiar with the layout of the city. However, terrain was meaningless to someone who could cast [Fly].

Overlord The Vampire Princess of the Lost Country Prologue Part 2 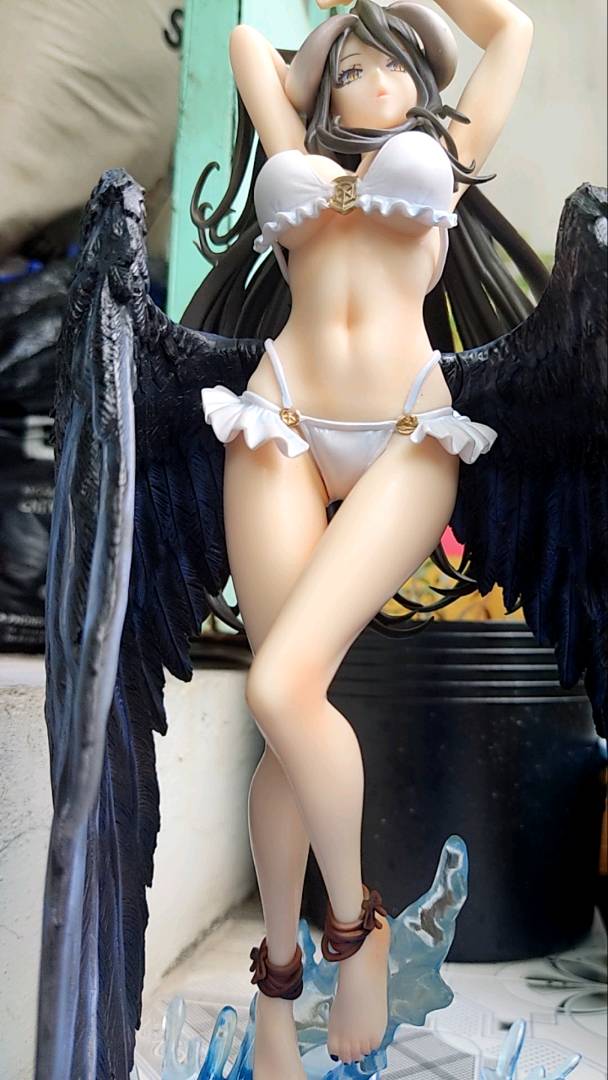 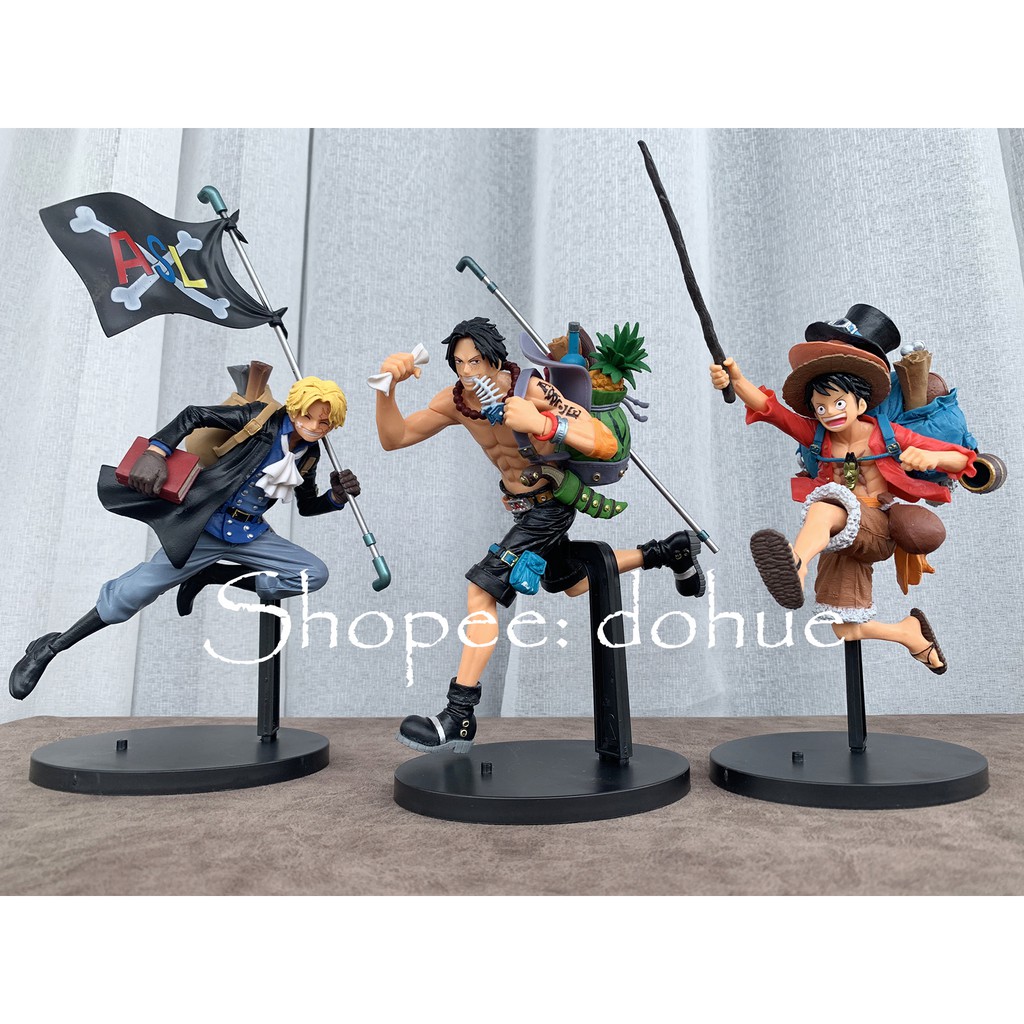 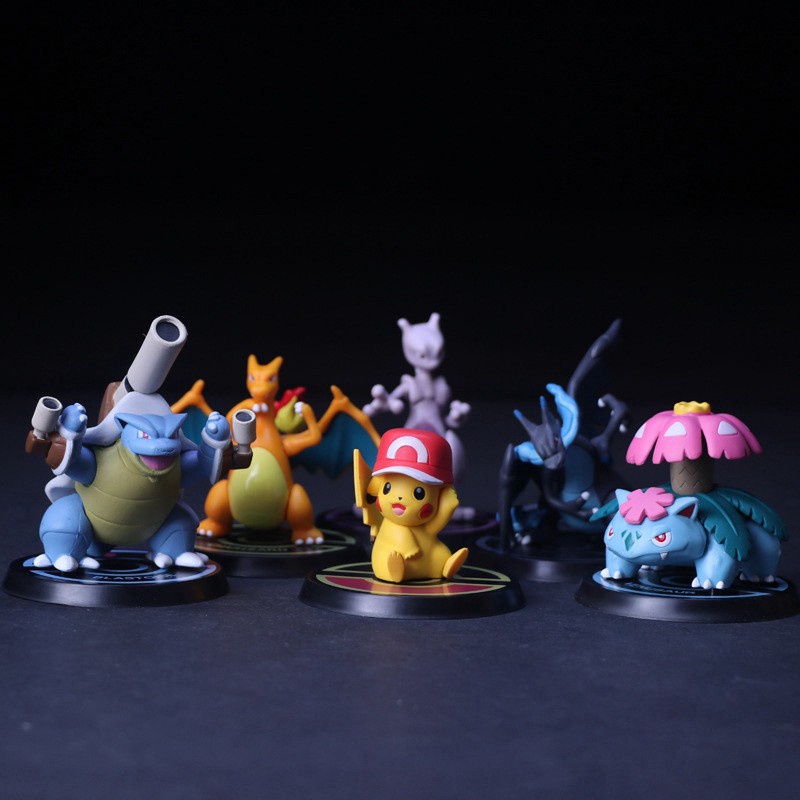